The original Moto G was a game changer that paved the way to budget smartphones. It was a stellar phone at that time. After Lenovo took over from Google, the good things like fast Android updates became a thing of the past. The build quality also went down a bit. Luckily Lenovo didn’t mess with the stock Android while they also managed to improve the camera.

Despite Lenovo’s shortcomings and losses, Moto G line of phones remains the best budget phones today. WireCutter, the only gadget reviews website I read nowadays, lists the Moto G6 as the second best budget Android phone in their current review. I have already written why I decided to buy a budget phone after much consideration. Also, the Motorola service centre in Kolkata (Salt Lake) is really an example of how a phone service centre should be run - courteous and prompt. This service centre experience was one major reason behind me sticking to Moto. This time, I upgraded from a Moto G4 Plus phone to the G6.

My previous phone Moto G4 plus, purchased in October 2016, needed an upgrade. The battery was no longer reliable, requiring 3 to 4 charges a day. The power button has a design flaw in the phone. It got loose on and fell off last year - when I had to get a new power switch installed at Moto service centre. When the power button broke again a week ago, I decided to get a new phone.

The all new Moto G6 boasts of stunning looks. The 18:9 aspect ratio body is a delight to hold. The phone looks very premium with its narrow bezels and a beautifully finished glass back which is black with a tinge of blue. However, the rear glass is so glossy that it can slip off your hand easily. Also noteworthy is the logo on the phone. Lenovo has ditched the ‘Moto’ moniker and re-embraced the original ‘Motorola’ in the logo.

The Moto G6 battery gets charged really fast, via a USB-C cable. With heavy usage, it needs to be fully charged twice a day. On moderate use, a full charge lasted me more than 24 hours on a working day. I will have to be careful and maintain good battery habits to make the battery last long.

I didn’t get much time to toy with the camera and cannot give an honest opinion about it. The Moto camera app is loaded with latest features like time lapse, slow motion, face filters, active photos, group selfie and so on. The selfie camera has a flash this time. 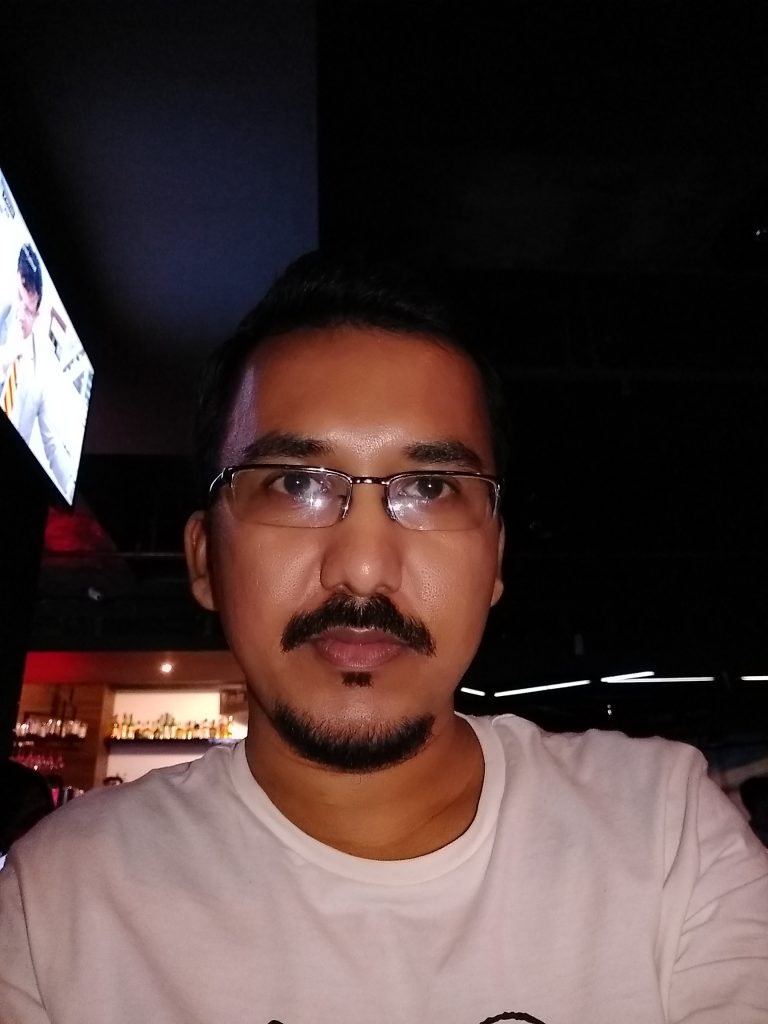 Calling, 4G and WiFi work flawlessly - no complaints there. NFC is still missing though. (The European / US iteration of Moto G6 gets NFC.)

4 GB RAM and a capable processor make this phone really snappy. There is absolutely no lag. I have not faced any heating issue, as reported by some, in the four days I have been using it. I installed Max Payne and finished playing the entire Part 1. The game ran smoothly without any hiccup.

64 GB internal memory will run out soon if I do justice to the great camera and shoot many photos and videos. It is a good thing that the phone comes with expandable memory. No need to spend on cloud storage.

The display is of top quality, in keeping with the quality associated with the Moto G series. I am enjoying my Netflix even more on the wider 18:9 display. The touch and scrolling is smooth like any premium phone.

The fingerprint sensor is integrated in the home button. By enabling the ‘Moto one button navigation’ feature, which takes a while getting used to, I have got rid of the on screen buttons and thus claimed even more of the screen area.

The single speaker (Moto G2 had two speakers) is loud enough and better than my previous phone. The phone also comes with Dolby Audio. I am yet to tinker with the various modes in the app. This time an in-ear headphone has been supplied which is a significant improvement from its predecessors.

The software on the Moto G6 is nearly stock Android. It comes with Android Oreo out of the box. Some useful additions by Moto make the Android experience even better. For example, Moto Face Unlock, Moto Actions, Moto notifications, etc. The Moto app identified six apps (some payment and banking apps, Uber, etc.) hogging battery by running in the background and prodded me to put those in sleep mode.

The Moto launcher is a replica of the now discontinued Google Now launcher. Desperate to get rid of the look of stock Android, I have installed Microsoft launcher and I am quite happy with its iPhone like feed.

It’s true that the Moto G6 doesn’t have in-built Cast support. Cast support has been disabled in the phone at software level because the hardware capability of the phone isn’t enough to give a smooth cast experience. You will need to buy a Chromecast to cast.

I have one complaint about the Moto G6. The vibration motor isn’t upto the mark. It feels cheap. The vibration on the G4 Plus was more deep and boomy. I was able to disable all vibration feedbacks except one: for locking/unlocking with the fingerprint reader, which is enabled by default by the manufacturer.

By exchanging an ancient Moto E phone during Independence Day sale, I availed a discount on SBI card and got a very sweet deal in the end, paying 12000 on this stellar piece of hardware. I also saved money on tempered glass, a must for expensive phones!

I had to slap a Spigen back cover on the phone sacrificing the sleek look of the phone. The cover offers a good grip and is supposed to have the so called air pockets to absorb impact in case of a fall. It will also protect the camera bump, which has now become a standard feature in all phones.

In front, the cover has its edge raised around the screen to protect it in case of a fall flat on face. This sort of screen protection, albeit not full proof, was mandatory since I am averse to tempered glass screen protectors.

Despite having a great fit on the phone, this made in Korea back cover makes my phone heavier and bulkier but its Spartan look has gradually grown on me. I also like the tactile feedback of the power and volume buttons after putting the cover on.